It is widely believed that bullets from Tory Lanez's gun ended up in Megan Thee Stallion's feet.

The circumstances that led Tory to open fire are unknown, with some informed speculation Meg was bullying the much smaller Lanez and Tory fired his gun into the ground, striking her feet with bullet fragments.

Tory's legal team has made their first statement about the incident, denying that Tory -- who's so far been charged with felony use of a concealed weapon-- has been deported and telling Tory's fans and everyone else to wait before passing judgment.

Tory has not been deported and is self-quarantining with his family in Florida. This is a perfect example of false information being spread regarding this case, his whereabouts and his character," said the statement. "He's in good spirits and looks forward to having the truth come to light about that night and wishes nothing but the best for Meg." 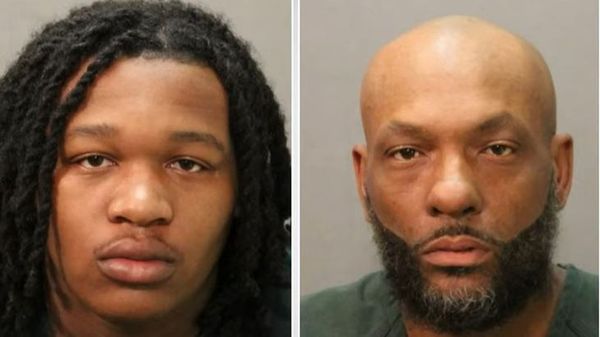 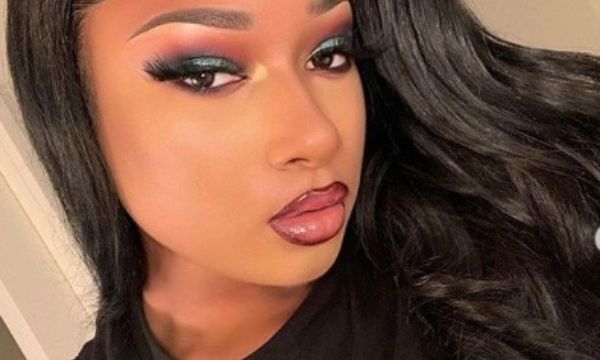