After getting credit for delivering some pretty decent lines on the show, a lyrical detective on social media said he jacked some of them from New York MC Don Q and Philly's Cassidy.

Right now there's a video floating around that shows Tory and Don Q's bars side by side,  and there are definitely some similarities in their wordplay and cadence. You can also say the same thing when Tory's bars are compared to Cassidy's.

Eventually, the Canadian spitter addressed the accusation and said he didn't steal anything from anybody.

You can compare Tory's rhymes to Don Q's and Cassidy's below. Do you think he stole their bars? 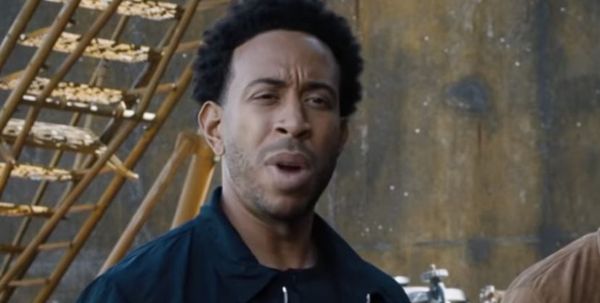