Combine that with TDE boss Anthony "Top Dawg" Tiffith's tweet last week about the label trying to get out four more albums in 2018 and a reasonable conclusion would be a new Kendrick album this year.

But not so much. Top Dawg jumped on Instagram last night with a clarification.

Rashad then added that he was joking about what he heard in the studio. 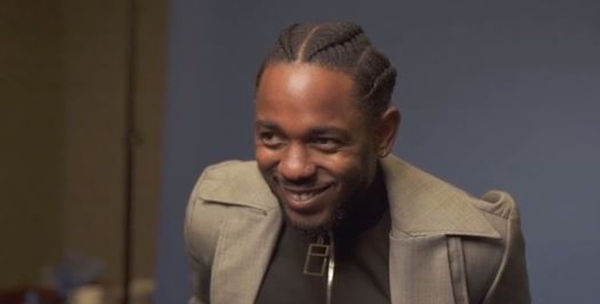