It's official. Toni Braxton and Birdman are engaged. The singer confirmed the news on a promo clip for her reality series Braxton Family Values.

"I have an announcement to make," she said. "I'm enaged."

Rumors of Braxton and the Cash Money mogul being a couple began to swirl in 2016, but both have kept pretty quiet about their relationship. There was even talk that they were already married, but Braxton shot that down during an interview on Good Morning America.

"Well, I am not married unlike my big mouth sister Tamar has been saying everywhere," she said. "I'm defiantly not married yet, but we're working together."

There's no word yet on when the two will be tying the knot, but you can see the engagement announcement below.

Do you think Braxton and Birdman make a good couple? 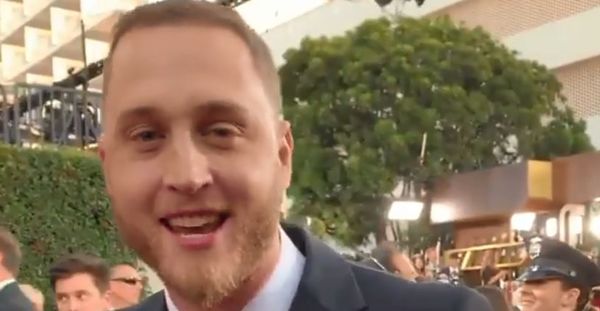