Brady agreed to provide a cameo role on Paul Rudd's new Netflix series "Living with Yourself," which they shot and edited over a year ago.

In the scene, Brady is walking out of a massage parlor, with a huge grin on his face, which appeared to poke fun at Robert Kraft and his massage parlor scandal.

As Brady is walking away, he asks Rudd's character if it was the first time he's visited the massage parlor, which he exclaims "uh-huh" before asking Brady "you too?"

Brady then shakes his head and replies "six," an obvious ode to his six Super Bowl rings.

According to the creator, Timothy Greenberg, the footage was shot before Robert Kraft was busted.

Brady wasn't feeling the way the media was trying to pin him against Robert Kraft, and let them know that the clip was not intended to insult him. 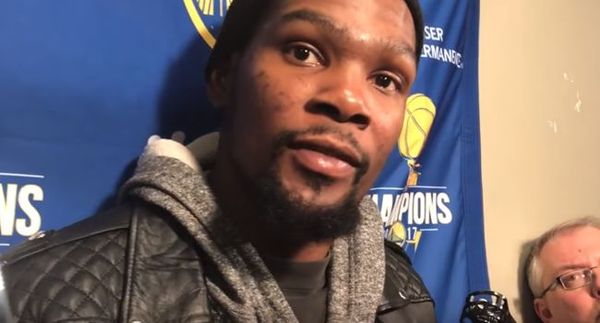 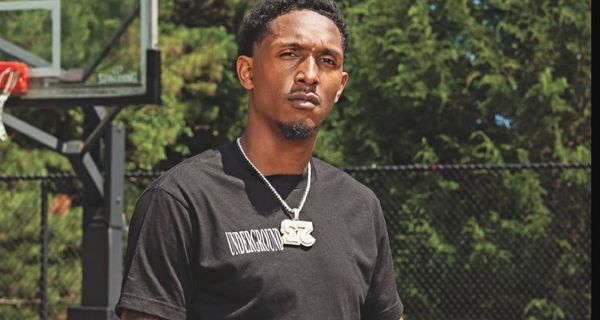