Tiny Files For Divorce From T.I.

According to TMZ, the 41-year old filed divorce papers earlier this month in their home state of Georgia.

The gossip site reports that the problems between the two started several months before Tiny was controversially photographed and videotaped  with Floyd Mayweather at Mariah Carey's Halloween party.

T.I. and Tiny have three children together, 2 sons and a daughter.

Earlier this month, Tiny seemingly posted this message about the Mayweather incident on Facebook.

"When a woman’s fed up,” wrote the former Xscape member on Facebook. “For years I’ve been the one getting hurt, but now that a lil video done surfaced with me having a friendly dance, he’s mad? Why? Yes, he’s my husband, but damn can I not have a male friend? Tip can’t be the only male friend I associate myself with, just like I know I ain’t the only female he associate hisself with, so it is what it is.”

She then claimed that her verified Facebook page was fake.

Hey guys that facebook page is not my page..it is fake. Not sure how they got verified but we are dealing with it now to be taking down.. 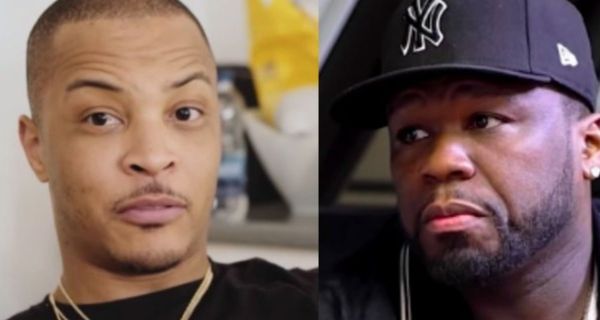