Today marks the 10-year anniversary of the world famous freestyle that Eminem and Kuniva a.k.a. Mr. Porter did with Alchemist live on the Tim Westwood show.

Today, In celebration of the 10-year anniversary (and Memorial Day), Tim Westwood dropped an unreleased freestyle from his show that features Eminem and Proof.

The audio is from a New York Live show with Westwood & Marley Marl and was recorded in 1999.

I'm pathetic, I need a little bit of Excedrin, to make my damn head spin - Eminem

Thanks for saving these gems, Tim! 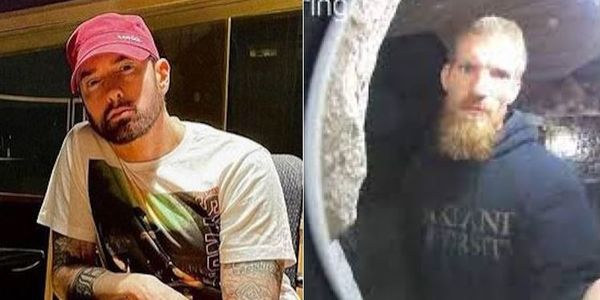