For a moment, T.I. thought cryptocurrency might be his grandest hustle.

But Tip's foray into the blockchain with FLiK Tokens flopped hard and now investors are suing him to get back their money and more.

T.I. and his business partner Ryan Felton have been accused of running a "pump and dump" scam by using “social media, celebrity endorsements, and well-known industry experts to create the false impression that FLiK Tokens were a valuable liquid investment.”

In their efforts to drive up the prices, T.I. and Felton made it seem like Kevin Hart and Mark Cuban were big investors in the crypto and even “created fake online posts on behalf of Mark Cuban in order to manipulate the value of FLiK Tokens.”

But in reality, the investors say, T.I. and Felton were just driving up the price of the coin with the money they scammed from them. When that quickly fell apart and the price dropped, they say Felton created a new company that he said acquired FLiK “and speciously told investors that he had nothing to do with the new sham company.”

The plaintiffs say FLiK Tokens are now worthless, and they want the $2 million they invested back plus another $3 million in punitive damages.

I'm Super Excited for @Tip and his new venture with @TheFlikIO! They're gonna crush it!  #ICO #blockchain #crypto #bitcoin pic.twitter.com/ElGhmDWopj 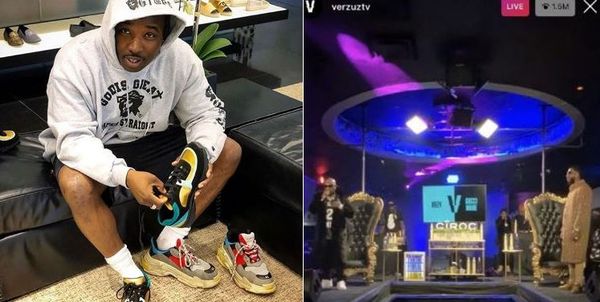