For the first time since Forbes started ranking rappers by total wealth in 2011, JAY-Z tops the list.

They attribute the bump in wealth to his interests in Armand de Brignac champagne and D'Ussé cognac and his ownership stakes in Roc Nation and TIDAL.

Last year's number one Puff Daddy is two this year with $825 million in net worth. Dr. Dre is third with $770 million, most of that from his sale of Beats Audio to Apple a few years back.

There's a big drop to fourth and fifth, where Eminem and Drake are tied with $100 million.

It's Eminem first time in the top five. He replaces Birdman, who drops out over what Forbes calls "liquidity issues." Which is a good thing. It's embarrassing when you have a top five richest rapper who's getting evicted because he can't pay his mortgage. 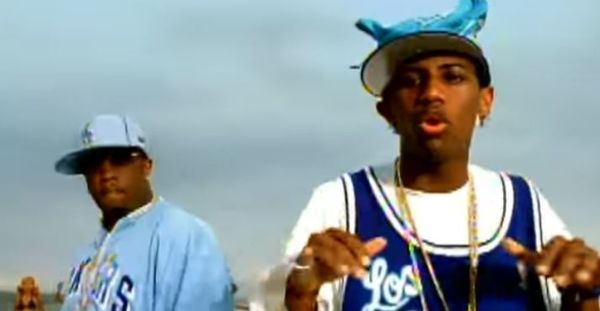