Pop Smoke's posthumous album Shoot For The Stars Aim For the Moon did 249K in its first week, proving that dead rappers really do get better promotion.

That's nothing compared to what Juice WRLD's posthumous Legends Never Die is projected to do this week.  Hits Daily Double has him at 400 -400K SPS with 110 -125K traditional, which will challenge The Weeknd's After Hours 440K for the biggest opening of the year.

Juice WRLD died in December after agents raided his private plane at Chicago's Midway airport and he allegedly began to swallow pills. His autopsy revealed toxic levels of oxycodone and codeine were present in his system at his time of death.  He was 21. 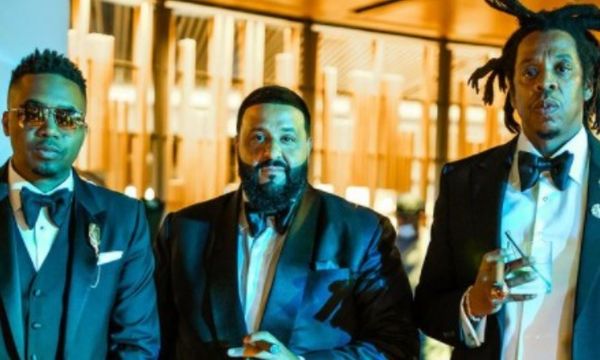 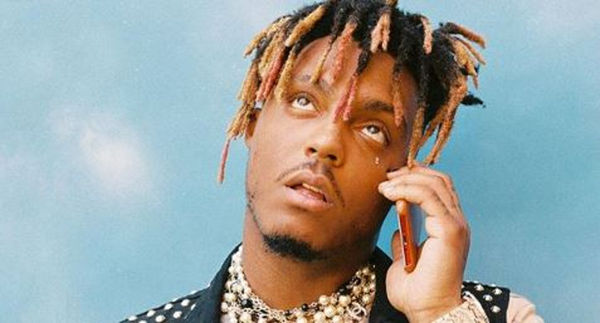