The Notorious B.I.G Will Be Honored With a Street In Brooklyn

Earlier this week, the Brooklyn Community Board 2 voted to approve the re-naming the street The Notorious B.I.G grew up with his government

The vote was 33 to 1 and New York Mayor Bill De Blasio is expected to approve the motion to create Christopher Wallace Way shortly.

LeRoy McCarthy, who spearheaded the effort, says he hopes to have the street officially dedicated around Biggie's birthday of May 21.

McCarthy was also behind a successful initiative to declare May 21st Notorious B.I.G. Day in Brooklyn.

Additionally, the Brooklyn Nets have been honoring the late Big this season with Coogi Sweater themed jerseys. 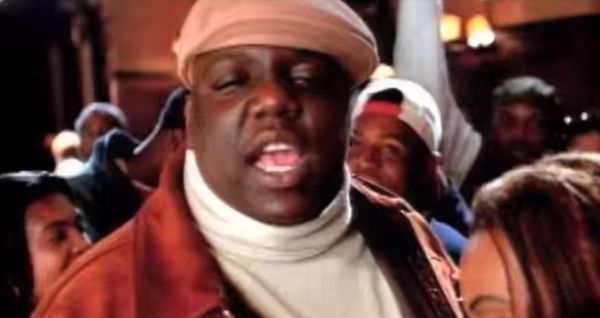