The Notorious B.I.G Has Been Elected To the Rock & Roll Hall Of Fame

The Notorious B.I.G. will be the seventh rap act inducted into the Rock & Roll Hall Of Fame.

He will be part of a six act 2020 class that also includes Depeche Mode, Nine Inch Nails, T-Rex, The Doobie Brothers and Whitney Houston.

The Rock Hall's 35th annual induction ceremony will be a bit of a challenge. Like Big, Whitney Houston and almost all of T-Rex are no longer with us.

Who do you think they should get to rap Biggie's songs during the induction? 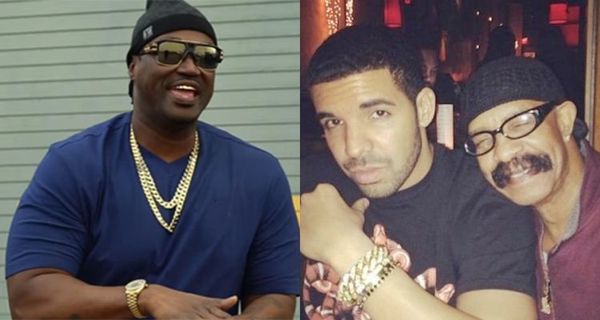