The Game and 50 Cent patched up their beef and are cool now, but things were really intense years back.

If you remember, The Game was part of G-Unit, but things got complicated, and the Compton rapper split, and eventually started beefing with G-Unit and it's leader, 50 Cent.

Speaking with HipHopDX, The Game reminisced on the time he had beef with Fifty, and that he wanted it to end like Biggie and Tupac.

“I wanted it to end like that. Cause when you’re young, you’re stupid as f*ck. I just felt like in a weird way, this was hip hop. We were supposed to die in this sh*t.

My mindset was like, ‘If I get killed out here in New York,’ cause I recorded the whole The Doctor’s Advocate in New York. I stayed in New York for 60 days and completed that album, which is why it had like Busta and Nas, it was more East Coast."

The game went on to say, if he was to die in the East, then 50 Cent would've ended up dying in the West. 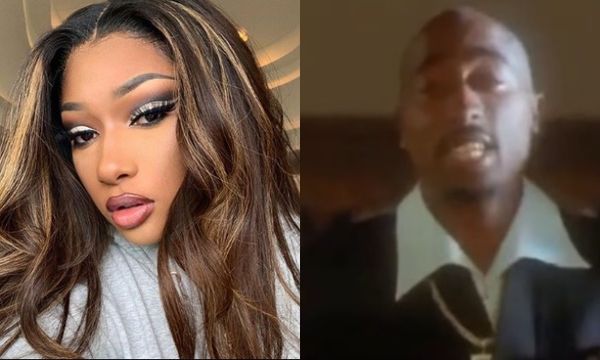