The Detroit Pistons Want To Work Out J. Cole

Master P, who appeared in a few NBA preseason games back in the day, said that J. Cole wants to make a similar run at the association.

One team wants to give him a chance.

The Detroit Pistons told Cole to be in touch.

.@JColeNC we see you out here. You said they only got 12 slots on the Pistons.

Hit us up for that tryout. This is for all the dreamers @bleacherreport #Dreamville https://t.co/6K24xaI28b pic.twitter.com/GYuG5LvqDE

Cole is 35 and didn't play college ball at St. John's, even though he attended the Big East school.

He did get pretty close to dunking that one time. 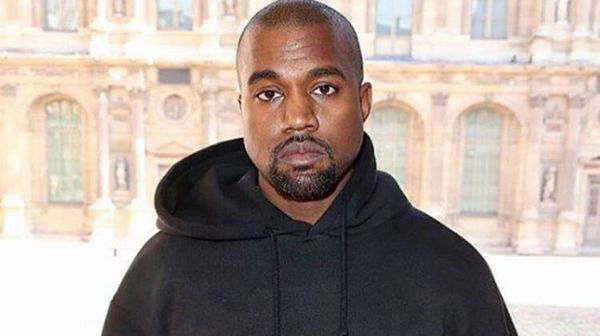 Kanye Demands Apologies from Drake & J. Cole; Is done In Music Unless He Gets Out Of Contracts 3 days ago / News News 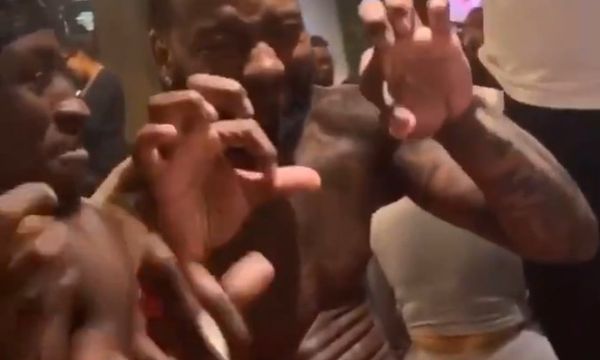 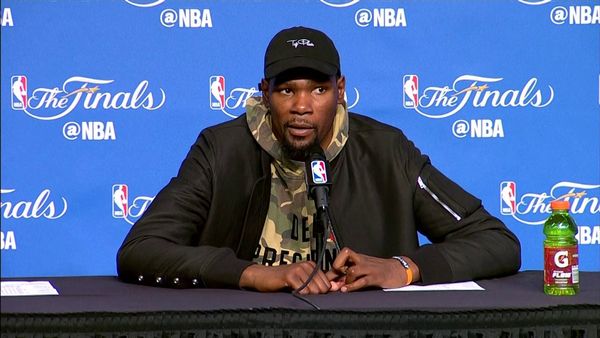 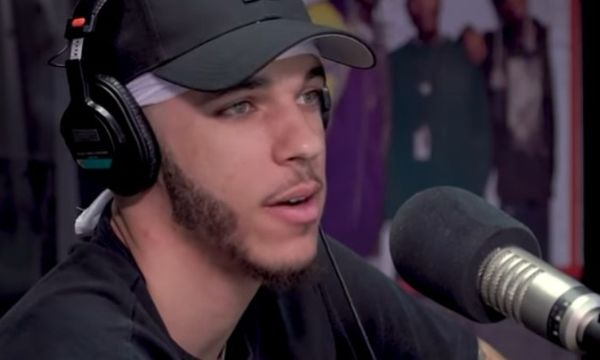