While 6ix9ine will be under house arrest until his original release date of August 2 -- which doesn't make him that different than the rest of us -- there doesn't seem to be any restrictions on what he can do when he is in his house.

According to his lawyer Dawn Florio, he's going to get right to work on his music.

“What he’s gonna do is, he already has that advance for 10K Projects,” Florio told Complex, confirming he is allowed to put out music.. “So he has to put out a Spanish album and an English album. So that’s what he’s going to be working on. We were actually trying to figure out the logistics of how that’s going to work,” she revealed. “It’s more difficult because of the coronavirus, because you don’t want strange people coming in to set up a studio where he’s going to be. He already got an advance for all those millions of dollars. So he's got to put out those albums as soon as possible."

6ix9ine signed a reported $10 million deal with his label 10K Projects when he was locked up. 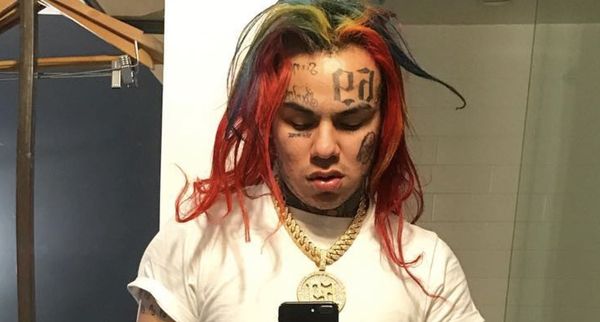 Tekashi 6ix9ine Says He Considered Suicide in Prison, Explains Why He's Not a Snitch 3 days ago / News News 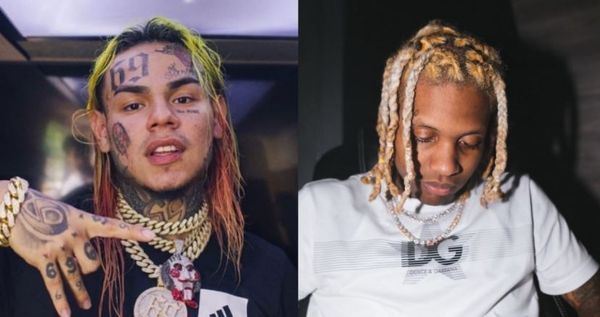 Bronny James, Son Of LeBron, Posts Video In Which He Smokes Weed a day ago / News