Tekashi 6ix9ine isn't letting up on Meek Mill or on trying to make snitching cool.

He tried to do them both at the same time by Instagram posting a Breakfast Club clip in which Casanova 2X explains how any rich rapper's going to flip if the Feds came at them with a RICO charge.

"N*ggas talk all that sh*t, I'm talking about all of these rappers, all these fake gangsters man.  N*gga, you going to the Feds for a RICO and they offer you 20 years and you're a millionaire. You're telling," Casa said, adding that you can snitch like that and continue to be a popular rapper.

In the clip's caption, 6ix9ine come for Meek.

"Name the rapper that rapped about the RICCO and went to jail for bike tricks," he typed in reference to the Philly spitter with a tag for Casanova.

Casa and 6ix9ine have had their differences, but Casa has made it pretty clear the two have made up and he has no lingering issues with Tekashi.

Do you think he'll join 6ix9ine in trolling Meek? 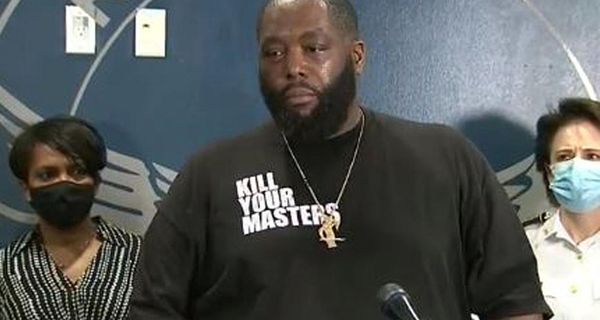 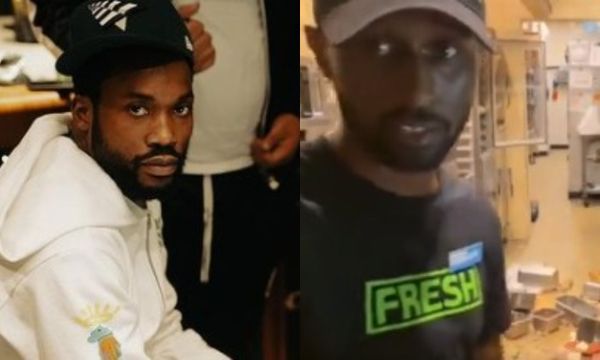