Is the rat also a thief?

To the surprise of no one, Tekashi 6ix9ine is being sued for swiping the track "GOOBA", his big post-prison hit.

And the alleged theft was in plain sight.

BEATDEMONS, a TX-based producer group, put the instrumentals for their track "Regular" on YouTube, promoting it as a "6ix9ine x Card B" type beat.

They then claim 6ix9ine swooped it up without paying them and made it into "GOOBA".

The BEATDEMONS want the profits from the track, which went platinum, has 700M views on YouTube, and hit number one on Billboard's Streaming Charts.

No word from 6ix9ine's busy lawyers yet.

Check the two songs to hear if BEATDEMONS have a case: 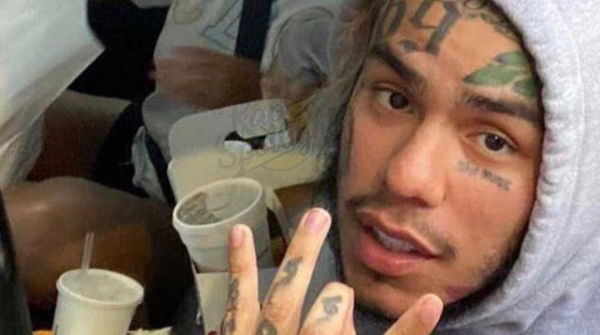