Aljermiah "Nuke" Mack was one of the two Nine Treys who actually went to trial in the sprawling RICO case made famous by Tekashi 6ix9ine, with the other ten defendants taking plea deals.

Mack was found guilty of racketeering conspiracy and narcotics trafficking after Tekashi and others testified against him.

The Government was asking for 30 years.  Yesterday, Judge Paul Engelmayer gave him 17, suggesting he wanted to avoid giving Mack a "trial penalty" for not taking a plea.

"I'm worried that because Mr. Mack went to trial, the dumptruck is being unloaded on him," Engelmayer said in court.

Mack's case was also bolstered by 28 letters attesting to his character, including one from Cam'ron.

On the other hand, Judge Engelmayer told Mack during his sentencing that he didn't believe he had done anything to "accept responsibility" for his crimes, which included robbing his co-defendant Roland "Ro Murda" Martin in an intra-Tr3yway dispute and dealing large amounts of heroin and fentanyl.

If Mack had, Engelmayer said he would have reduced his sentence a few years. 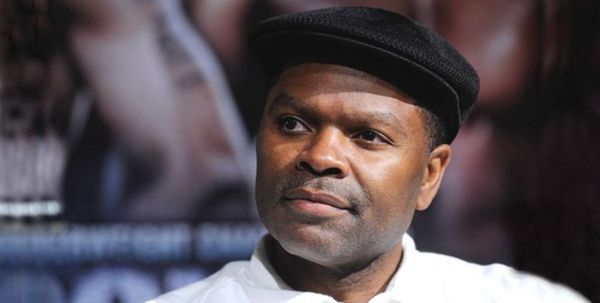