#tomhanks son weighs in on #tekashi69 . Is he speaking faxxx or fiction???

"I'd rather go broke and be able to go where I like/do as I please than have 100 billion and have to live in hiding with 24/7 security team ... think about that for all you idiots calling 69 a "Goat" and a "legend," Chet typed.

"Don't be fooled by social media. That dude is SCARED SH*TLESS but has no choice but to laugh and make light of it cuz he knows he's a marked man for the rest of his life either way.He literally told you on the stand that 'the gangster image was just a persona to boost my career' only to get out talking about upping 100 shots at the chicken spot??? And y'all still going for it. People see a bunch of jewelry and diamond teeth and numbers on Instagram and actually believe dude is really happy as f*ck living the life... All I see is FEAR," he concluded.

And how does 6ix9ine respond to such a takedown?

Corona has been very good to Tekashi, but not so much everyone else.

Should he be worried about Chester Haze Hanks? 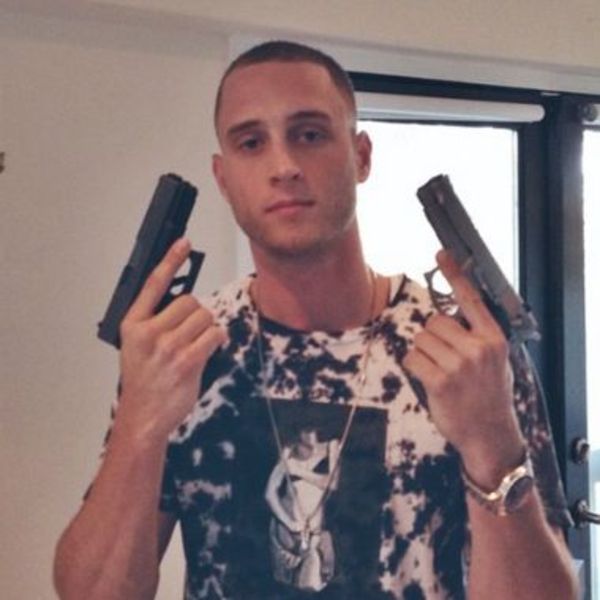