Tekashi 6ix9ine will get his sentence when he next goes to court on December 18. There is some expectation he will be let free, meaning he will have just served a year of what could have been a 47-year bid for racketeering and weapons charges.

6ix9ine famously flipped on the other Tr3yways the day after he was brought in.  His testimony led to two convictions and the threat of that testimony likely convinced the rest of his co-defendants to plead guilty.

In legal docs obtained by TMZ, the Feds acknowledged how good a witness 6ix9ine was, calling him "incredibly significant and extremely useful" to their case.

They explained he was particularly good at walking them through social media posts which provided context for the gang's criminal activity.

They also acknowledged the danger his testimony put him in.  "There's no question that the defendant's life will never be the same because of his cooperation in this case," they said, adding he and his family will need "extra safety precautions" to avoid revenge attacks.

6ix9ine is expected to turn down witness protection so he can continue his career, which may begin again in as little as two weeks. 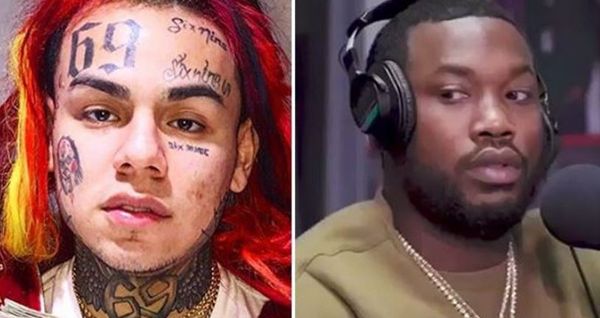