Earlier today, DJ Akademiks posted a video of him boxing with Tekashi 6ix9ine.

6ix9ine vs Akademiks 🥊 who you think won? pic.twitter.com/rok5teq82m

Lest you think it's an old video, 6ix9ine has been on Live with Ak tonight, meaning Ak was shipped to 6ix9ine's fortified location to join him in his house arrest.

During the chat, they both admitted they aren't street guys so don't have any issues with snitching.  (Which you already knew.)  They also talked about Pop Smoke and other topics. 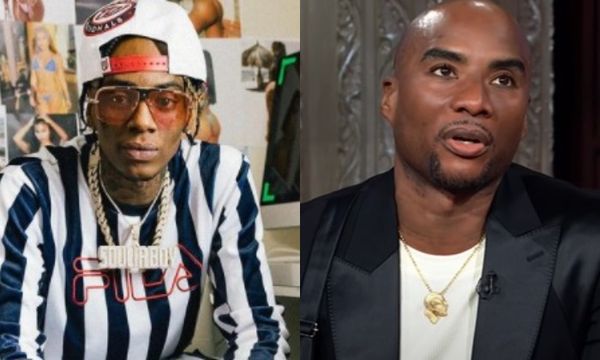