The Black Star member eventually responded to the numbers and said comparing him and Young Thug is ridiculous.


"Young Thug can't do what I do and I can't do what Thugga do. I'm secure and comfortable in that," wrote Kwa, who was suspended from Twitter last year. "Yes we both can be qualified as rappers technically but what we do and what we have been inspired by regionally and artistically is so different, the gulf is too wide for this kind of comparison. I would be better compared with artists like Common, Pharoahe, Mos, Thought, and they are my homies for that reason."

"All of this is subjective anyway," he added. "But it's always fun to see people get passionate about hiphop... with that said, ain't nobody beating me in my lane, which is being Talib Kweli, and one love to all the so called 'mumble rappers' because while it might sound like mumbling to some of us, many others hear them loud and clear."

Why do you think people would pick Young Thug over Kweli since Thugger isn't considered to be a lyrical rapper? 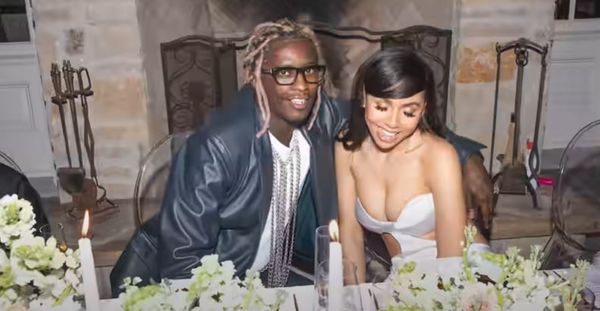