The group has toured since then, made a few songs together but never put out a second album. They're actually more known for being solo artists these days. (Mos Def has since changed his name to Yasiin Bey.)

But Kweli said a new Black Star album has already been recorded, and people will hopefully get to hear it soon. It was produced by Madlib, according to a separate interview that Kweli gave last year.

"I'm always recording. I have an album with Diamond D and a new Black Star album with Yasiin Bey on the way," Kweli told AllHipHop. "Trying to find the right deal for the Black Star album. There are a few on the table, but we have to choose the right situation and roll this out properly. The people deserve that."

Are you excited for another Black Star album? 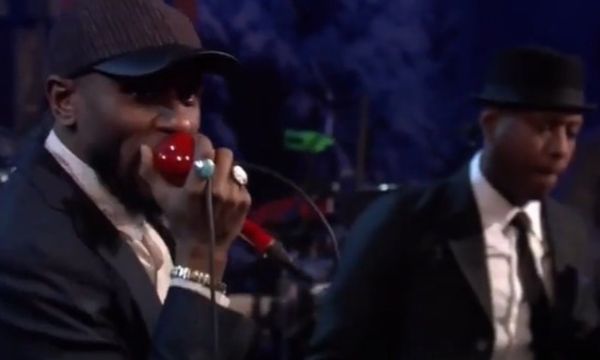