If Drake really was as traumatized as he looked after Madonna tongue raped him at Coachella, at least he had a big warm bosom to cry into it.

Drizzy was spotted at the music festival with Los Angeles-based model Crystal Westbrooks, who he has been reportedly dating on and off.

If you recognize Westbrooks' super-sized breasts, you may actually be thinking of her sister, India Westbrook, who's been tied to Drake's buddy and neighbor The Game.

More photos of Crystal are below. But it's safe to say the Westbrooks family is genetically blessed. 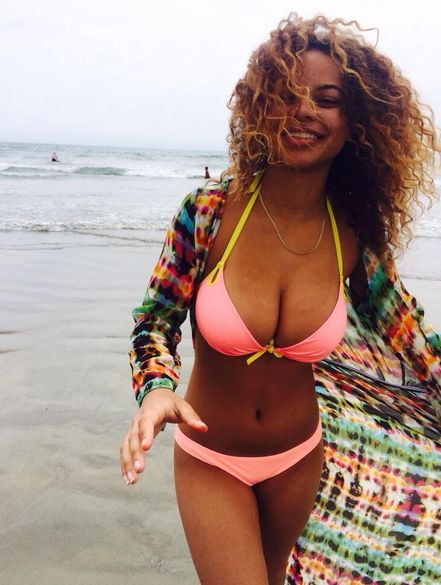 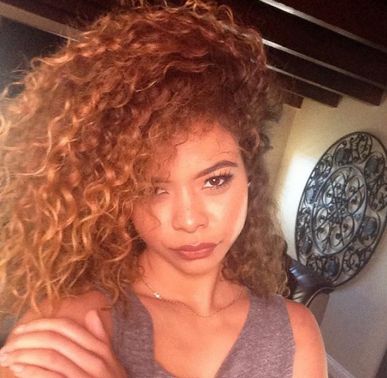 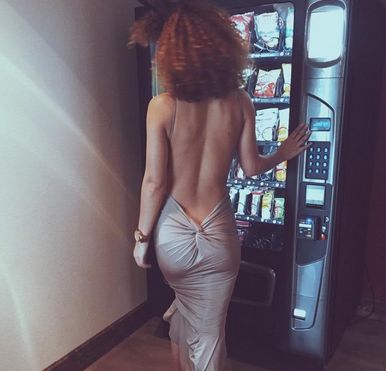 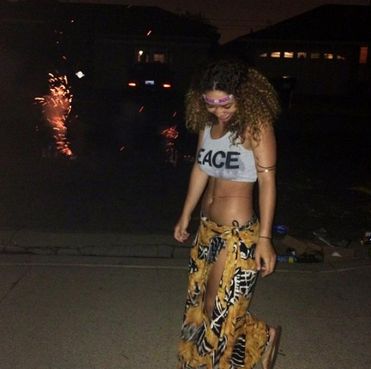 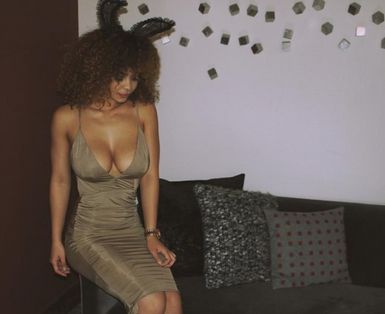 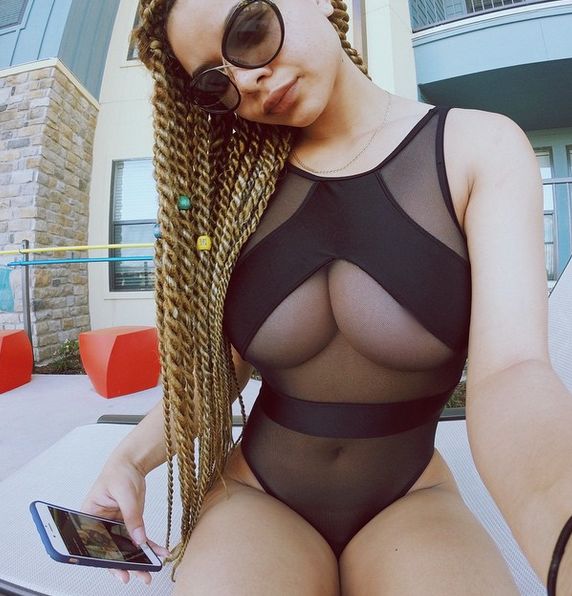