In 2009, T-Pain and Taylor Swift made a parody song and video called “Thug Story” for the Country Music Awards, but it seems like he regrets it now.

While talking about the sketch on Viceland’s Desus & Mero, the Rappa Ternt Sanga said he realized afterward that he helped Swift mock Hip Hop a bit.

Some might say that Pain was also mocking Hip Hop in the video for “I’m on a Boat” from the comedic group The Lonely Island, which consists of SNL alum Andy Samberg and his friends Akiva Schaffner and Jorma Taccone.

What do you think? Should rappers be participating in parody songs that make light of rap like “Thug Story” and “I’m on a Boat?” You can watch those videos and T-Pain’s full Desus & Mero interview below. 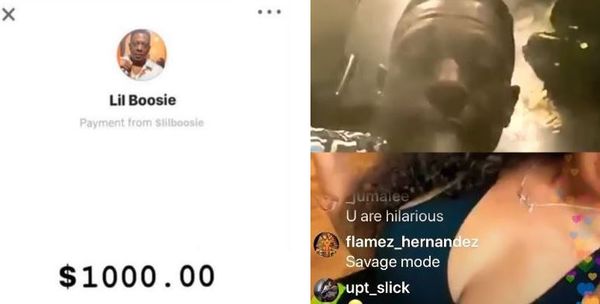