T.I. was among those who reacted negatively when Bow Wow disrespected his ex Ciara by bragging from stage that he hit it first.

It's unclear if that's why Tip, Nelly and video director Bryan Barber staged an intervention on the no-longer-so-young Bow, but, as you can see, an intervention was staged.

"You need a hug" Nelly told Bow, before T.I. confronted him.

Do you think the vets will be able to get Bow's head on straight?

More importantly, what in the world is Tip wearing? 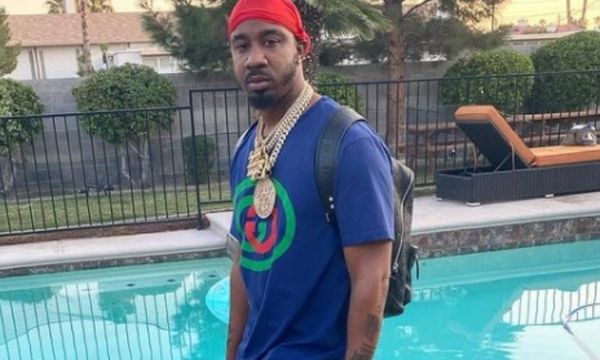