Lupe Fiasco is finally free of his label Atlantic.

Lupe has said it will be the first of a trilogy of albums; Drogas and Skull should be released later this year.

What do you think of Drogas Light? 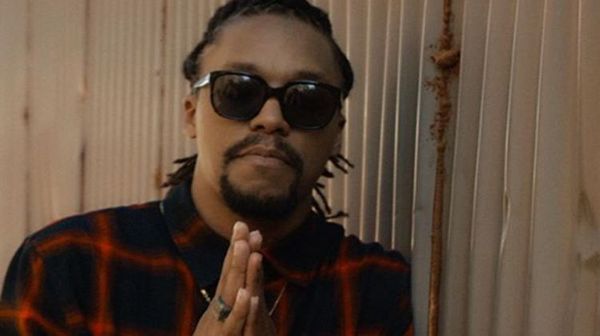