Southside Gets Called Out By His Own Dad

Southside has been going through something lately.  Last month, the 32-year old producer announced his retirement and he's been squabbling with his baby mama Yung Miami.

Now he's having issues with his dad, who aired him out on social media. 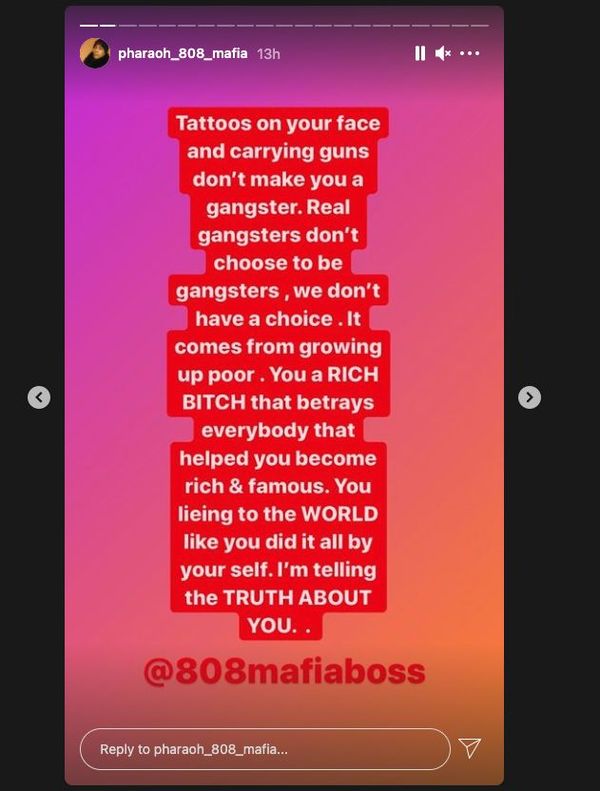 "Tattoos on your face and carrying guns don't make you a gangster. Real gangsters don't choose to be gangsters, we don't have a choice. It comes from growing up poor. You a RICH BITCH that betrays everybody that helped you become rich & famous," Southside father typed about his son.  "You lieing to the WORLD like you did it all by your self. I'm telling the TRUTH ABOUT YOU. @808mafiaboss"

Then pops accused Southside of trying to kill him. 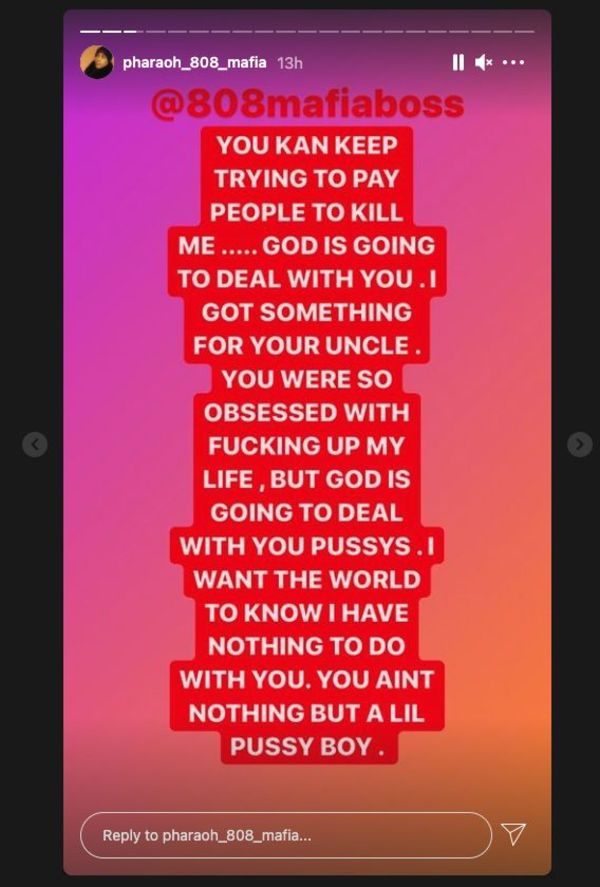 And that wasn't all.  The old man took the opportunity to air more family grievances. 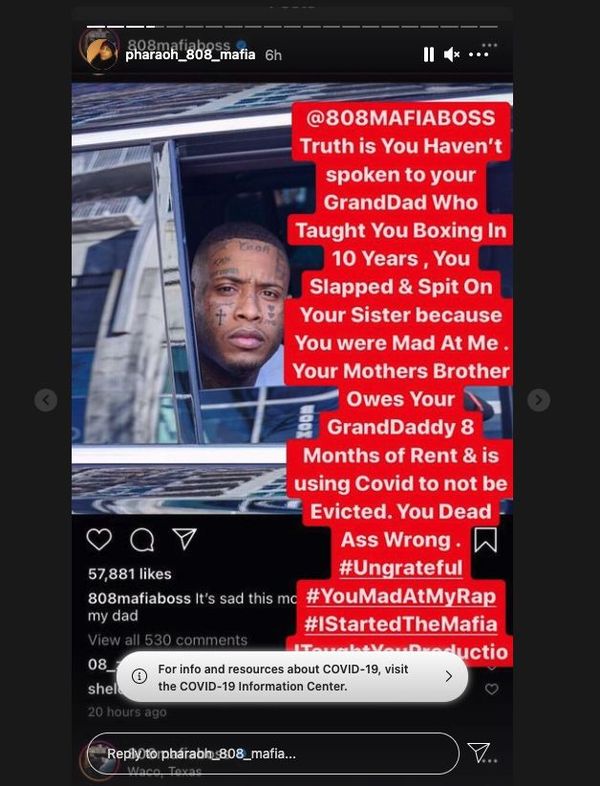 "@808MAFIABOSS Truth is You Haven't spoken to your GrandDad Who Taught You Boxing In 10 Years, You Slapped & Spit On Your Sister because You were Mad At Me. Your Mothers Brother Owes Your GrandDaddy 8 Months of Rent & is using Covid to not be Evicted. You Dead Ass Wrong. #Ungrateful #YouMadAtMyRap #IStartedTheMafia #ITaughtYouProduction."