Kendrick Lamar could be dropping another album on Sunday.

But if the fan theories that have run wild are correct, it won't be because of these two Tweets from Kendrick's long time producer Sounwave:

But what if I told you... that's not the official version..

Sounwave's Tweets were quickly weaved into the second-Kendrick-album-on-Easter narrative. This afternoon he jumped back on the social media network and clarified.

Let me clarify some things...

The "unofficial version" I was referring to was the leaked version that's missing important interludes and vocal pieces...

So maybe you shouldn't cancel those Easter plans. 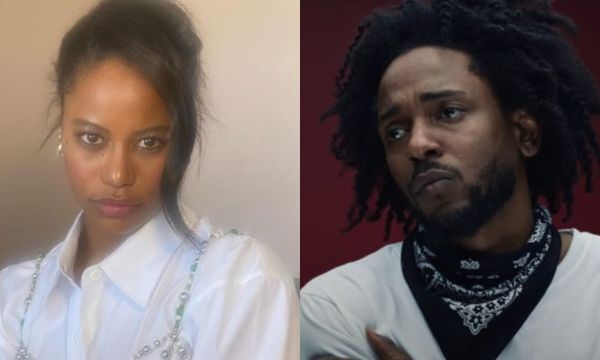