Myers has previously said that she got into a dispute with Soulja and his assistants after partying at SB's LA area home last February.

According to her, they began arguing at about 2:30 in the morning, and she was asked to leave. But when Myers backed out of the driveway in her car she jumped the curb, which annoyed Soulja's female assistant and they began fighting. Soulja then jumped in, hit her in the stomach and the head, and threatened her with a "big gun." (A Draco, we'd assume.)

In her initial story, she said that Soulja and his team then took her into the garage and tied her to a chair with an extension cord where she was left for six hours.

Now she's adding that during her time in captivity a male assistant said he would release her if she performed oral sex on him, so she did.  She also added that they duct-taped her and forced her to take a shower so they could get rid of all of the dirt she accumulated while getting whooped on the lawn.

Soulja was never charged for what he allegedly did to Myers.  However, when police searched his home to investigate Myers's accusation last year they found guns and ammo, which violated Soulja's probation and cost him some time in prison.

Soulja has described Myers as a "bitter ex."

He hasn't responded to the new lawsuit.  Do you think suing a notorious fake flexer like Soulja is a good business move? 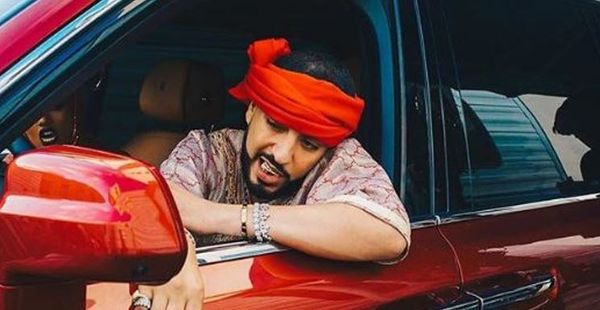