Soulja Bouy has been upfront with his mental health struggles, notoriously predicting his demise on social media last year. 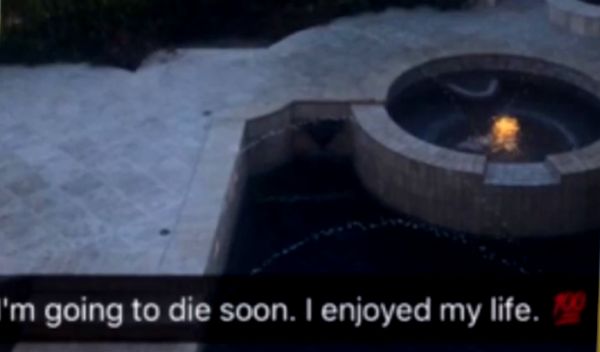 In an interview on Fox Sport’s talk show Fair Game, Soulja spoke on Mac Miller -- who also had his demons and ended up ODing in 2018. According to Soulja, Mac reached out to him shortly before his death, but SB regrettably didn't get back.

“You never know what a person is going through in their head—you just never know. I feel like it’s big now with the passing of Mac Miller, rest in peace Mac Miller who was a good friend of mine. And that just showed people like it could happen to anybody. I know what I'm saying? Just because you have fame or money, ... you’re not immune to negativity and depression and stress.

I just wish like I could’ve just talked to him.  Because like he DM’d. He reached out to me like a week before [he passed] and I was just caught up with a lot of work. Sometimes I don’t get to do certain things that I want ‘cause I gotta go do this interview and I gotta do this and I gotta do that. I just wished that I could have talked to him. I feel like I should have talked to him and see what was going on. But me being so caught up being a rapper and businessman, I didn't have the time."

Soulja has a history of injecting himself in the middle of big stories. Do you think Miller really DM'd him?

2 Chainz Has Chopped His Dreadlocks 5 days ago / News News 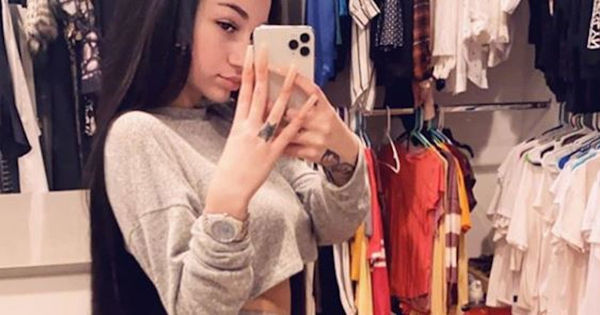