Drakeo The Ruler is out of jail and feeling flexy.

"There is no Big Draco or none of that shit ni*gas is talking 'bout, he yelled.

Of course, Soulja Boy calls himself Big Draco and he didn't take too kindly to the other Drakeo laying down such a marker.

"The sh*t you doing, I was doing that when I was seventeen," he continues. "I been doing this shit, lame-ass n**ga. You can never be me. Don't ever get it confused. You got about ten more years of work to put in. I'm the first rapper on YouTube, bitch-ass boy! N*ggas acting like they doing something."

Soulja also suggested that Drakeo, who was recently acquitted of murder and attempted murder charges, drop his location.

Previously Drakeo has said Soulja can't be Big Draco because he chose to do his prison stint in protective custody.

Draco vs. Drakeo, who you got? 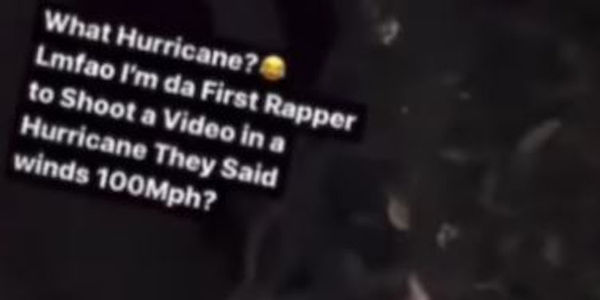