Soulja Boy is known for his antics these days.

But he was quick with the bars after Tyga called out his comeback and his sales out in a "Thotiana "Freestyle.

Hours later, Draco remixed the Blueface track with some harsh words for T-Raww.

“Niggas don’t want drama/Word around town, I f***** his baby mama," Soulja Boy raps. "Yeah, kaboom, with your son in the other room/Smoke dope, smoke dope, got big ass, Pull up drop top that's a paper tag/He got dragged out the club by a security, I know he big mad."

Will Tyga respond, or is he too involved in his beef with the repo man to concern himself with more Draco drama? 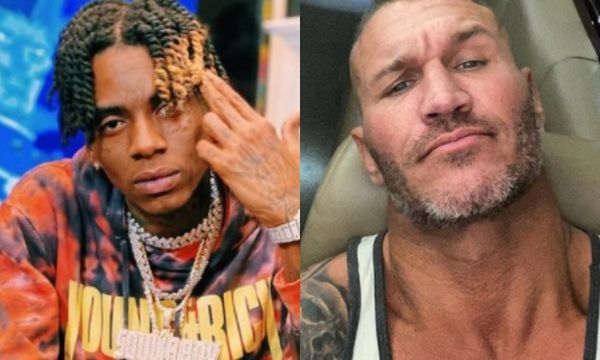 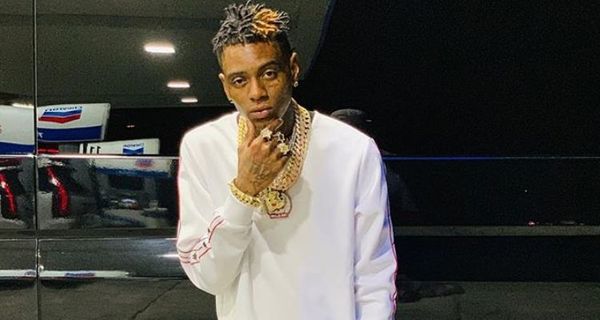