SOB X RBE Send A Shot at Migos From Stage

SOB x RBE, a four-man rap group from the Bay Area, are starting to make a lot of noise, and their shows have been packed with fans. They're becoming so popular that one of their members compared the group to Migos and sent them a shot.

"You can tell the Migos we the hottest group in the game,” said group member Yhung T.O during a show in Santa, Ana Calif. “Fuck the Migos.”

Migos hasn't responded yet, and it'll be interesting to see if they do or not.

Even though they've been gaining steamand scored their biggest accomplishment yet by being on the Black Panther soundtrack, do you think SOB x RBE  are too new of a group to be dissing Migos? 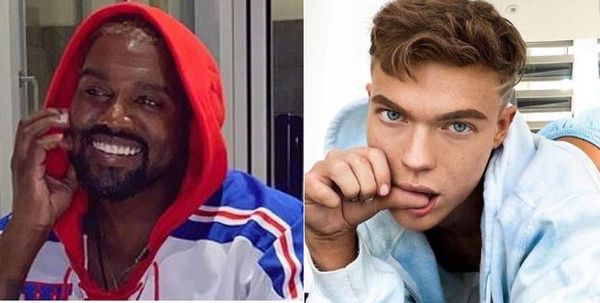 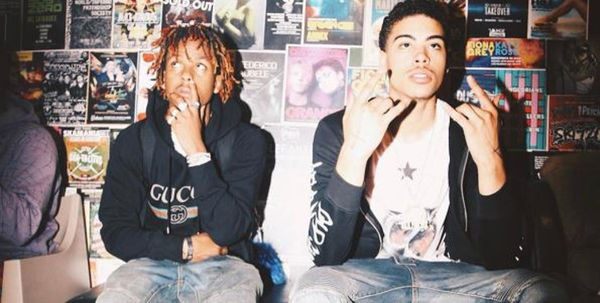