It's good to be a Hip Hop scion. Just ask North West, who is getting a $60,000 Christmas from dad Kanye. (She won't be able to answer though, since she's one.)

Snoop Dogg's son Cordell Broadus is also about to get something shiny because of who his dad is. The 17-year old will be featured with Snoop in the ESPN Reality Show Snoop & Son: A Dad’s Dream, which will follow his football career at Bishop Gorman High School in Nevada .

Cordell is ranked the 19th best receiver in the country, and the five part series will focus on his senior year season and the college recruitment process. So it's not like they're featuring him only because he's Snoop's son.

But we're also pretty sure the 18th ranked receiver didn't have ESPN cameras at all of his games.

The series premiers January 14th at 7pm ET on ESPN. Check out the trailer 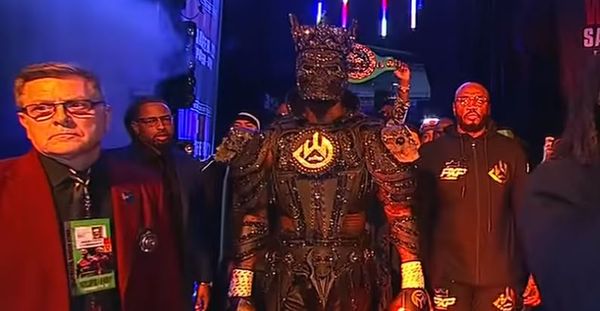 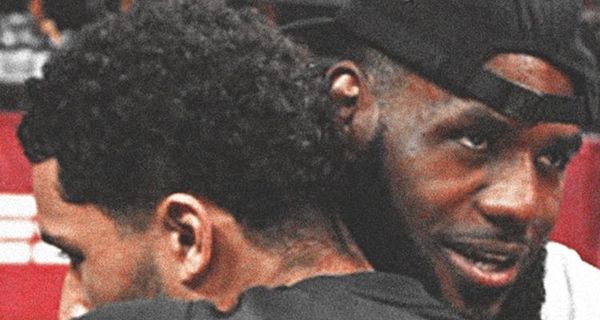