Snoop Dogg Says The Iconic Dr. Dre Album 'The Chronic' Is "Back Home"

Since then, there has been debate over what albums Death Row actually owns.

Snoop said he was in the process of getting back some of the label's most venerable titles, including Dr. Dre's The Chronic.

However, Dre's team pushed back on that.

"There are false reports out regarding ownership by Death Row of Dr. Dre’s The Chronic,” Dre's attorney Howard King said. “Dr. Dre owns 100 percent of The Chronic."

Yesterday, Snoop posted a photo with Dre and suggested The Chronic is back on Death Row.

While we doubt Snoop & Death Row owns The Chronic outright, it could be it's a distribution deal.  Perhaps in the NFT space. 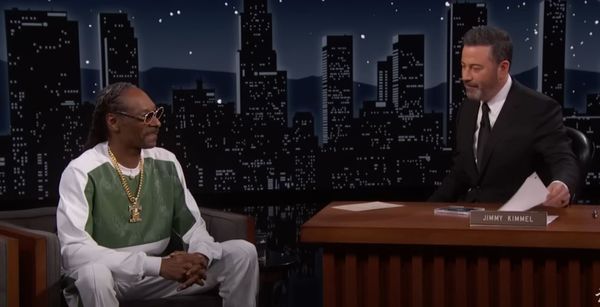