Shaq Names His Top 5 Emcees Of All Time

If you didn't know, Shaquille O'Neal isn't just an NBA analyst or an ex-NBA star, he's also a platinum-selling rapper.

Just last year, he battled it out on wax with Portland Trailblazers point guard Damian Lillard and has a huge passion for Hip Hop and the culture.

The NBA is on their All-Star break, and during the festivities on NBA TV, Shaq took the time to break down his top five favorite emcees of all time.

To make it interesting, he listed them as basketball positions, and how his starting five would be.

Who is in your starting five? 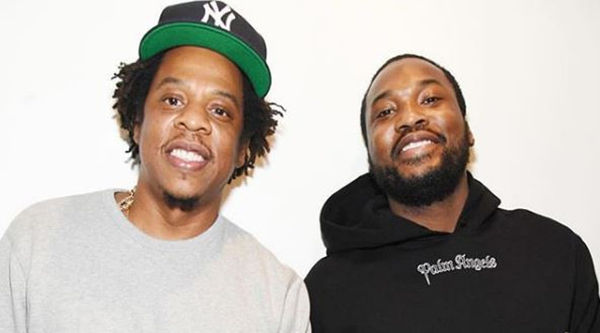