After a chippy first few rounds from the upstart Conor McGregor, Floyd Mayweather established his dominance in their much hyped super fight.

Money gamely drew out the drama until the tenth round when he TKOed the Irishman.

McGregor can hold his head up high; he never hit the canvas against the infinitely more skilled boxer and scored a huge payday.

[Related: Mayweather reveals what he's going to make per minute in fight against McGregor.]

Here's how the mememakers are reacting to Floyd going 50-0 at Conor's expense.

life comes at you fast pic.twitter.com/iXNtitgAKJ

When you get knocked out but then you remember you made $100m @TheNotoriousMMA #MayweathervMcGregor pic.twitter.com/aGhq0sdnuf

Connor in the first 4 rounds then Connor the last few rounds#MayweathervMcgregor pic.twitter.com/JI6X5wEOPQ

McGregor, after he recovers from the fight pic.twitter.com/IxYE0MbuAI

*freeze frame, record scratch* Yep, that's me. You're probably wondering how I got into this situation. Its done... #MayweathervMcgregor pic.twitter.com/QNXozEmSJC

The IRS after Floyd won in the 10th round pic.twitter.com/sAe3QIIJf2

the IRS once the numbers come in for floyd v conor pic.twitter.com/ACOk0FhvsL

To all the people who thought an MMA fighter was gonna beat a 49 time winning boxing champ #MayweathervMcgregor pic.twitter.com/dlNVhgLBD0

Respect to McGregor for taking a chance but congrats to Floyd on #50! 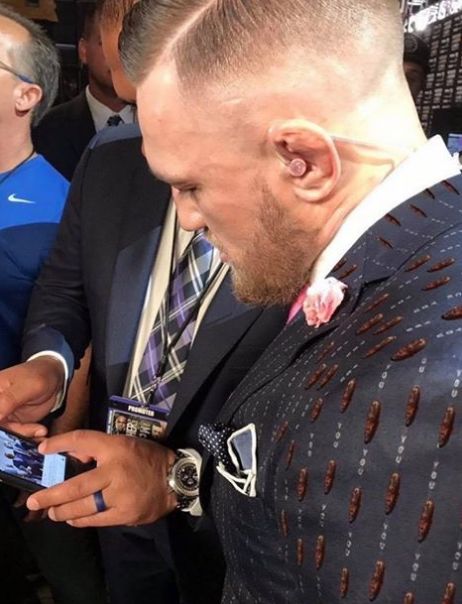 What did you think about the fight? 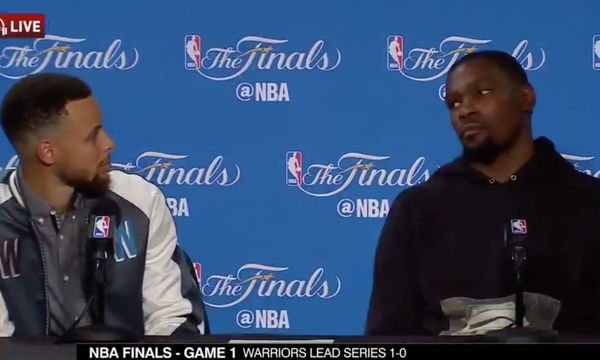 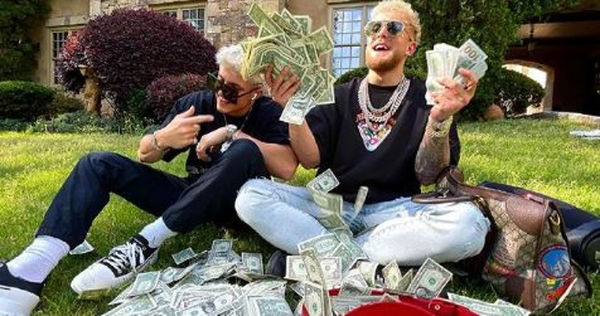