The massive billion ofdollars class-action lawsuits that have sprung out of the Astroworld disaster probably won't hit Travis Scott.

Live Nation is the deep-pocketed entity that they're really after.

Nevertheless, a new lawsuit from Samuel and Jackson Bush, who worked security at the event, is still specifically targeting Scott.  The brothers claimed they were forced to watch people get trampled and one of them had to pull a lifeless body out of the mayhem.

They are suing Scott, Live Nation, AJ Melino -- the staffing company that hired them -- and Cactus Jack Records

They are seeking over a million in damages. 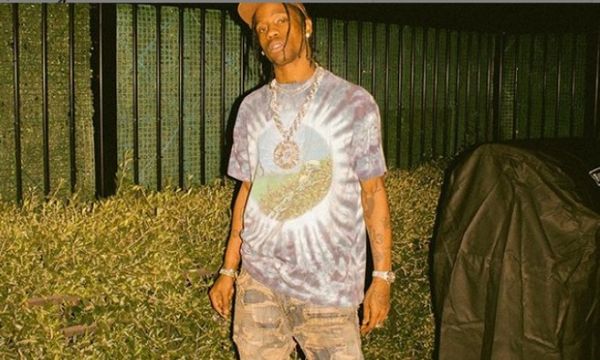