The word was Scottie Pippen was not happy with the early-COVID Chicago Bulls documentary The Last Dance, which was from the perspective of Michael Jordan.

Scottie Pippen, who played Robin to the GOAT's Batman, wasn't always portrayed in the best light.

According to Pippen, he confronted Jordan over the documentary, and MJ agreed with Pip's criticism.

“I don’t think it was that accurate in terms of really defining what was accomplished in one of the greatest eras of basketball, but also by two of the greatest players – and one could even put that aside and say the greatest team of all time,” Pippen told The Guardian. “I didn’t think those things stood out in the documentary. I thought it was more about Michael trying to uplift himself and to be glorified. I think it also backfired to some degree in that people got a chance to see what kind of personality Michael had. ... I told him I wasn’t too pleased with it. He accepted it. He said, ‘hey, you’re right’. That was pretty much it.”

Do you think Mike did Scottie dirty? 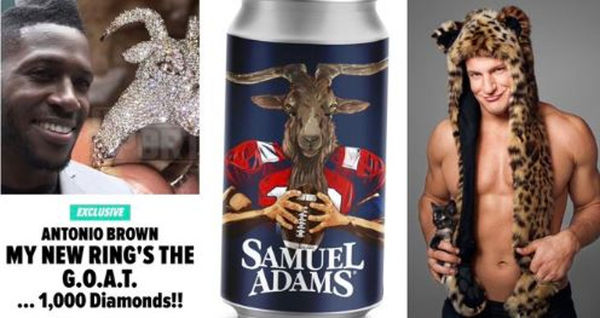