Scott Storch is back in the limelight, following the highly entertaining documentary Still Storch, which details the uber-producer's legendary rise and fall.

Now he has some big news about the man who inspired the doc's title.

In an interview with The Cruz Show on L.A.’s Power 106, Storch claimed that Dr. Dre's much-delayed album Detox is a real thing that's actually going to see the light of day.

Storch had been seen working with Dre lately, so he could be privy to that information.

In the not so distant past, Dre had claimed that he was never going to drop the album that we first started hearing about in 2002.

But late last year he seemed to change his tune and said "we'll see" when asked about Detox's status. 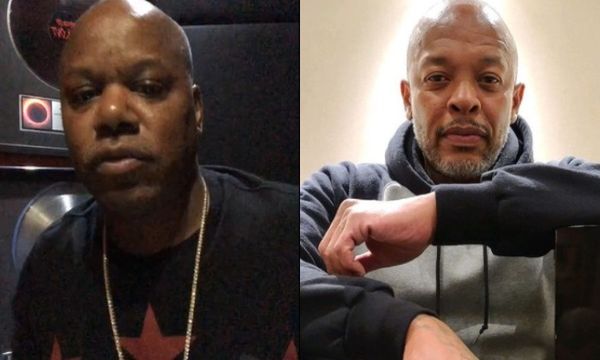 Too Short Says Dr. Dre Made Him Say 'P*ssy' For 4 Hours In The Studio a day ago / News News