Saweetie and Quavo's recent breakup has been incredibly public, with both throwing shots at each other on Twitter. They also got into a fight on an elevator that leaked in late March, which they both addressed.

Quavo has previewed new music since then, and in one song the rapper said he's going to take back the Bentley he bought his ex.

Now, Saweetie has come for Quavo in a song called "See Saw," off her newly released Pretty Summer Playlist, and she doubled down on her claim that he cheated.

"Feelin' dangerous, I thought you was my anchor/But you ain't sh*t and on some real sh*t, tell me what the problem is/Say he gon' do better but it's always just the opposite/How you fumble the baddest b*tch, are you a dumb n***a?/You got nerve selling me all these threats when you wrong, that's a big trigger, how  you figure?/ Ain't the woman that you thought?/You was humpin' thots, f*ckin' narcissist, you just mad you got caught," rapped Saweetie. 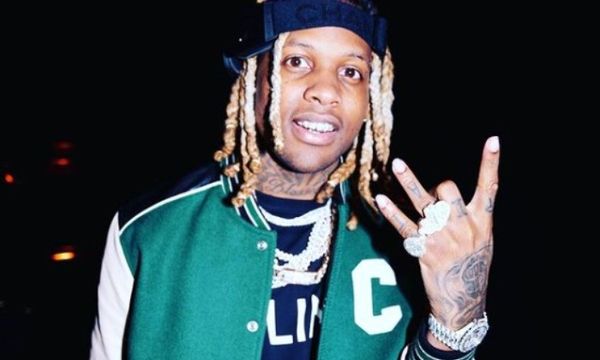 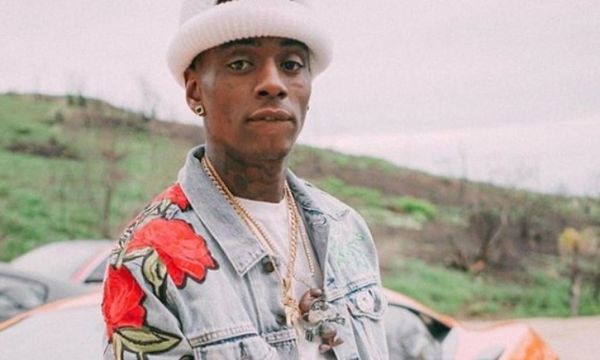