During the pre-Grammys Clive Davis Gala, Puff Daddy criticized The Grammys for not respecting black artists and gave the award show one year to get it right.

Diddy to Grammys: Hip-hop has always been disrespected. “You have 365 days to do better.” pic.twitter.com/3JjuiobtHC

“There’s something that I need to say to the Grammys, and I say this with love," he told the guests. "Every year, y’all be killing us, man. I’m speaking for all the artists here, the producers, the executives. The amount of time that it takes to make these records, to pour your heart out into it. And we just want an even playing field. In the great words of Erykah Badu, 'We are artists and we are sensitive about our sh*t.' We are passionate. For most of us, this is all we’ve got. This is our only hope." Diddy then comprehensively summarized his overarching point in two powerful statements: "Truth be told, Hip Hop has never been respected by the Grammys. Black music has never been respected by the Grammys.”

Sauce Money, who co-wrote Diddy's biggest hit "I'll Be Missing You" and featured on multiple JAY-Z tracks, used Puff's words to accuse him of hypocrisy and added Hov to his call-out list.


"Just watched Diddy Icon acceptance speech at the Recording Academy and I can honestly say I respect the message, just not coming from him," typed Sauce. "He practices the same backdoor politics against his own people. Him and his friend Jay-Z. If the Grammys are on the clock, then ya'll are too!"

Do you think Diddy and Hov have to account for their own grimy history before they throw stones at others?

Or is this a case of a passed-over rapper chasing that clout?

Jay-Z Tried To Get The DJ To Stop Playing 'Ether' During Nas Beef, Says Ras Kass 19 hours ago / News Beef 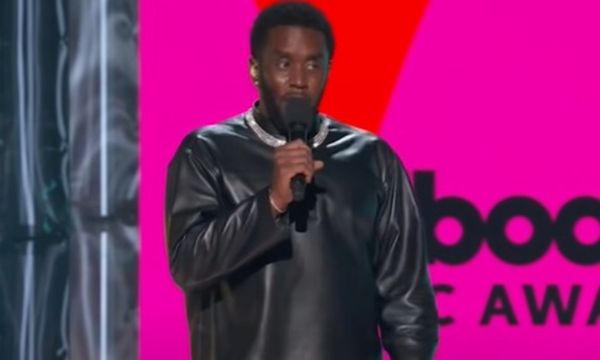 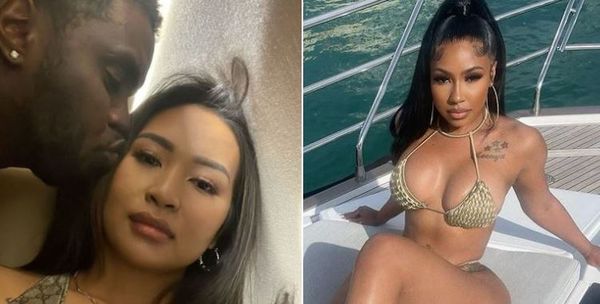 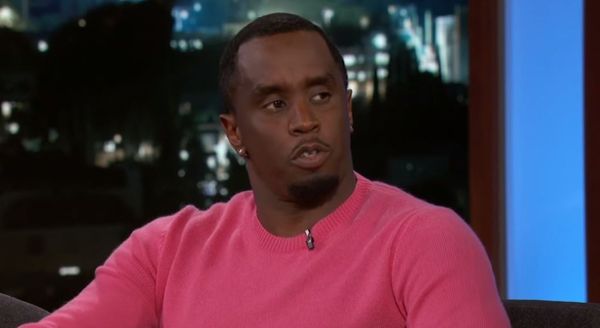