Russ is the rapper everyone loves to troll.

But some trolls have been taking it too far on Mac Miller's behalf.

Russ clapped back at those who have been leaving Internet comments wishing Russ had died instead of Miller.

Fuck you lol and that underworld section of twitter that does the “shoulda been you” and the “can we trade _ for _” just for likes and retweets are disgusting disgusting lowest of low people. God bless https://t.co/9exiDPiLqv

Miller passed away of a suspected OD on Friday. 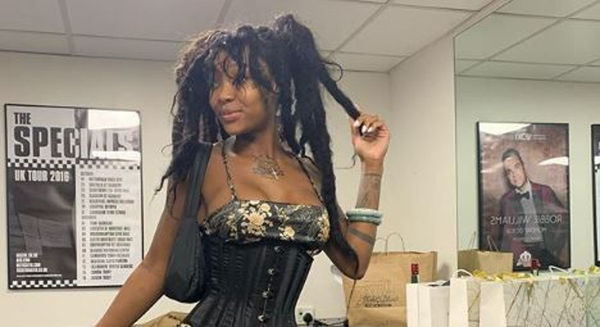