Yelawolf this is your first and your last pass
I ain't gon' put it on blast, your punk ass know what this about
You think it's 'bout being loud or tryna be hostile
Till you get found face down on the ground outside of Kid Rock house
Though you a vulture pundit, I hope you get sober from this

Yela had said all the right things when he left Shady Records. But Royce has a history of being an attack dog and defender of his good friend Eminem, so this would suggest there may be bad feelings between Yela and his former boss.

Royce also just may think Yela is a culture vulture, which he recently implied Kid Rock is. 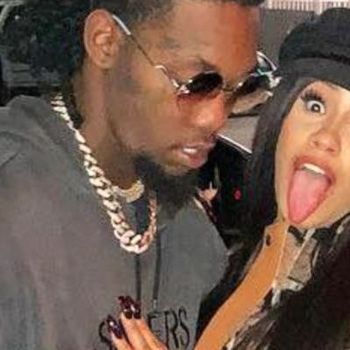