The drill rapper was found dead last night at around 9:30 PM  in a street in his hometown of Brooklyn after a 911 call.

"Upon arrival, officers found an unconscious and unresponsive 21-year-old male, with gunshot wounds to his torso and buttocks," the police reported. "EMS also responded to the scene and transported the individual to NYC Health & Hospitals/Kings County, where he was pronounced deceased." As of this latest update, police have yet to make any arrests in relation to the fatal shooting.

There were rumors he was shot by the police, but that has been debunked by his crew.

Blixky was best known for his track "Drive The Boat", which has amassed millions of views on YouTube.  He was set to drop a mixtape next month. 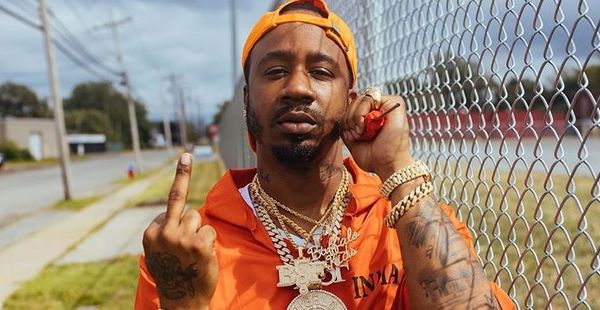