Rico Nasty has been having all sorts of trouble as Playboi Carti's opening act on his King Vamp tour.

In Lost Angeles, Carti's fans booed her.  She struck back by berating them from stage and calling them an "Anti black ass crowd" and "Weak ass little boys wit blonde pubes" on Twitter.

Last night things got even more heated between Playboi's army and Rico.

Somebody threw a bottle at Rico, and Rico jumped into the crowd to fight.

"Who the f*ck was it," she yelled before making  her jump. 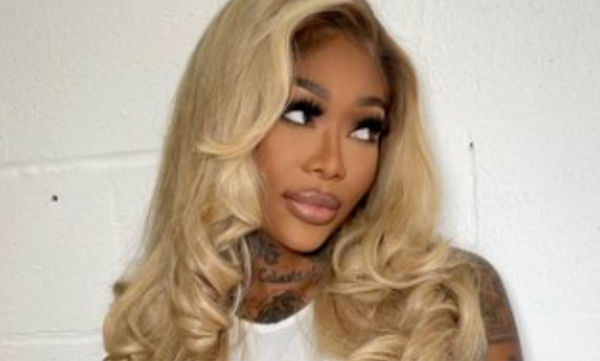 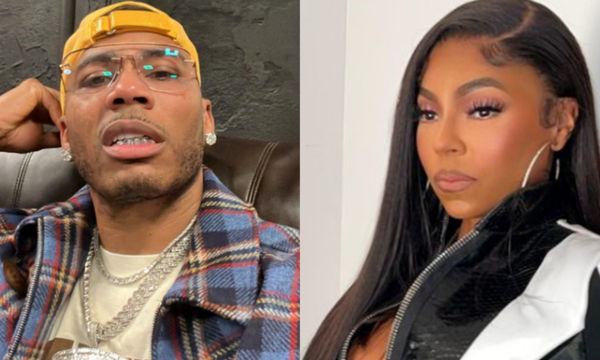 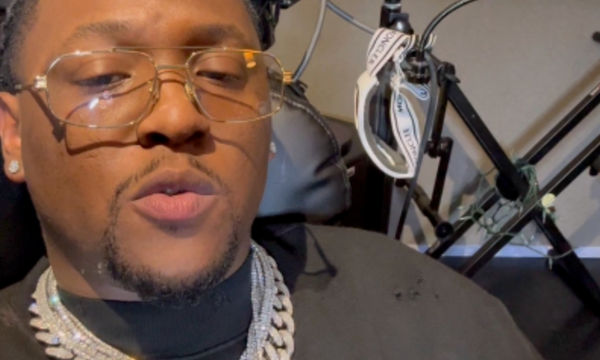