Ricky Williams is an ex-football star, a marijuana enthusiast, a yoga instructor, a vegan, and an adventurer.

Ricky made the change to fix an unbalance in his relationship with Linnea.

Although Linnea is a successful attorney, Errick believed his fame outshined her in an unfair way.  So he made the last name switch.

"It was quick and easy and it felt meaningful," he added. "It felt really meaningful."

It turns out that Williams was never really his last name.

"My grandma, obviously, back then you don't say anything," Errick explained. "And so, Williams was her husband's name, but wasn't my dad's father. So, Williams is not even really my last name."

"And, if you go back far enough, its idea of it is a slave name, so I think of what is even the purpose of a last name. And, I find more meaning in this last name than Williams." 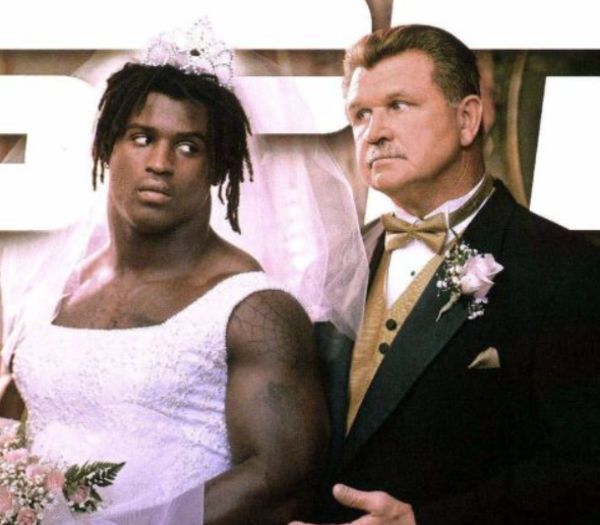 Lil Baby Calls Out A Freeloader In His Crew, DaBaby Co-Signs His Message 4 days ago / News News