We have reason to believe that Dave East is set to release a couple of new projects, including an album through Def Jam.

This latest single release is titled "Fresh Prince Of Belaire" where he joins forces with the boss, Rick Ross. This song is a dedication to the French sparkling wine company that both artists have business dealings with.

In fact, Dave East was announced as Luc Belaire's newest global ambassador back in February.

Also, the track is under FTD Records, Dave East’s own record label that he established back in April. He had announced Long Beach rapper, Joey Fatts as the first signee to this new imprint.

Nevertheless, check out what the newest offering has to give below! 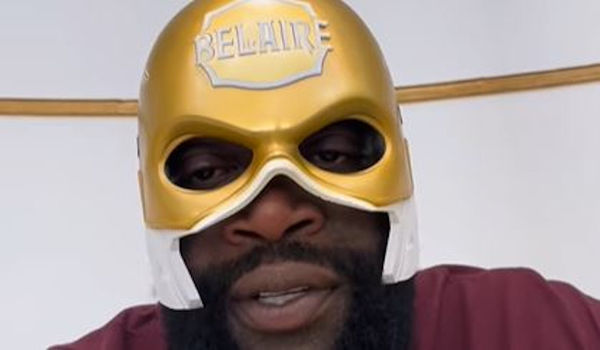