Today was a notable day for some notable rappers. In addition to Young Jeezy's announcement of a new album, Rick Ross is going to be releasing a free project on Thursday. Black Dollar was supposed to be the title for his next album, but Ross has decided to give it away to the fans for free through Datpiff.

To get everyone excited, he teamed up with J.U.S.T.I.C.E. League for the first single, "Foreclosure." Listen to it below. 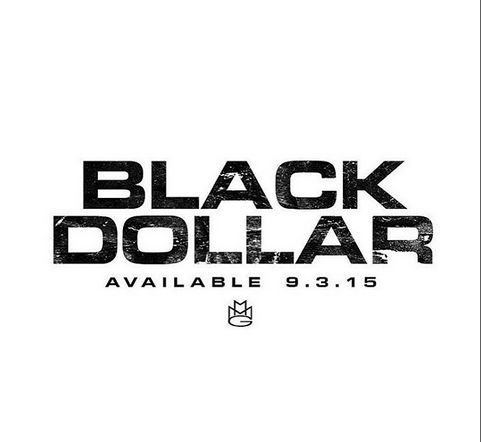